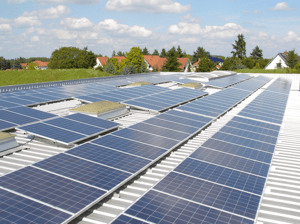 Many business and residential projects are installing HVAC and solar systems in a bid to go green and cut their costs. And due to the Federal Tax Cuts and Jobs Act that came into effect in 2018, they can also take advantage of significant tax incentives for such installs.

The Federal Tax Cuts and Jobs Act has brought about significant changes in business tax rates, especially for those considering investments in solar or HVAC technology.

Some key points of the Act for businesses include:

Under the Act, the entire cost of an on-site solar power installation can be depreciated in the first year of its operation. This applies to all solar power generation equipment that has been put into service since September 27, 2017.

Furthermore, you can now also write-off solar power installation within one year at their full 100% cost. This is a big step considering the previous depreciation rate was 50%. Combined with a reduction in the corporate tax rate, this 100% depreciation has convinced many businesses to invest in solar systems.

Before the Federal Tax Cuts and Jobs Act was passed, installing new HVAC systems came under capital building improvements. It had a long depreciation period, some even extending to 39 years. Now, new HVAC system installations can be easily installed as the full 100% cost can be written off in the first year of installation. This can help maximize the tax benefits for new HVAC install.

In addition to the tax deductions and 100% depreciation in the first year, there are various financing options introduced under the Federal Tax Cuts and Jobs Act of 2017.

Solar installations can be carried out under the following funding options:

If business owners are considering installing solar projects or new HVAC systems, this is the time to do it. A maximum tax and depreciation benefit under the Federal Tax Cuts and Jobs Act is making this much more within reach. 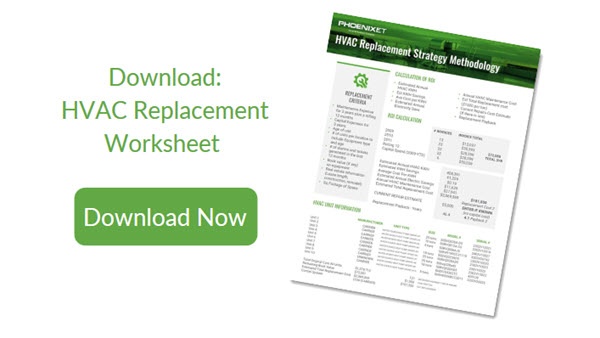 Posts in this series